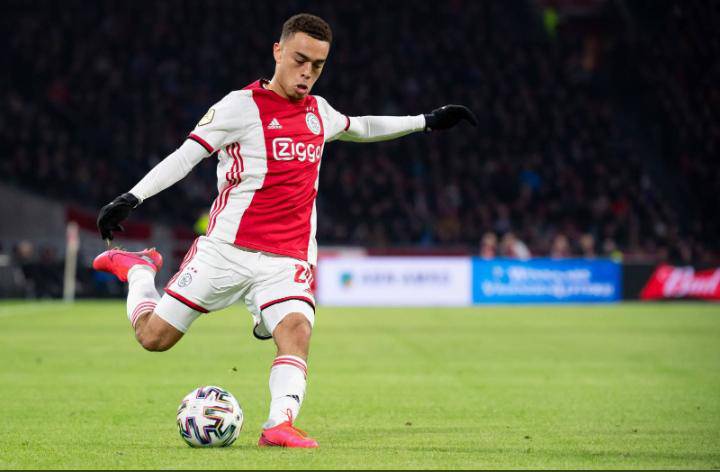 Starting in 15 out of the 20 games, 19-year-old Dest has had an incredible 2019/20 season which is why Barcelona were keen to bring him at Camp nou to strengthen the team. After Semedo departed from Barcelona signing for Wolves, Signing Dest had become the necessity rather than the desire for Barcelona. Bayern were much ahead of Barcelona in signing the RB from Ajax, but Sergino Dest has chosen to move to Barcelona.

How will Koeman make use of the Ajax’s boy and how will Sergino Dest to Barcelona will turn out for the club who is surrounded with so much criticisms, we will see it.

Check out this video on the new signing, Sergino Dest. ⬇⬇⬇⬇

1 thought on “Transfer News: Sergino Dest to Barcelona is Done! Dest will travel to Barcelona to complete the Deal”